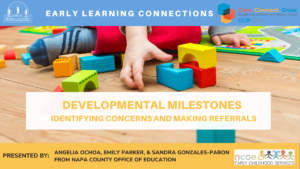 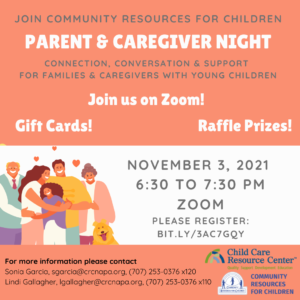 Join us on November 3rd at 6:30 pm for a Parent & Caregiver evening to share, connect and find support. The topic next month is Engaging in Play – learn why play is important, the[...]
View Calendar
Add
Join us for CRC ‘s 40th Anniversary Celebration!